David Tsur is the Co-founder of Kamada and served as our Chief Executive Officer and on our board of directors since the company’s inception in 1990 until July 2015.  Currently he serves as our Deputy Chairman of the Board. Prior to co-founding Kamada, Mr. Tsur was Chief Executive Officer of Arad Systems and RAD Chemicals Inc. He has also held various positions in the Israeli Ministry of Economy (formerly named the Ministry of Industry and Trade), including Chief Economist and Commercial Attaché in Argentina and Iran. Mr. Tsur holds a BA degree in Economics and International Relations and an MBA in Business Management from the Hebrew University of Jerusalem. 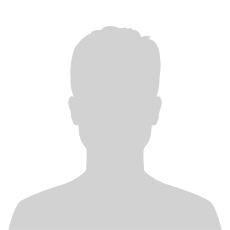