Helping to prevent one of the deadliest diseases in the world

Rabies is a preventable infectious viral disease that is almost always fatal following the onset of clinical symptoms. In up to 99% of cases, domestic dogs are responsible for rabies virus transmission to humans. Yet, rabies can affect both domestic and wild animals. It is spread to people through bites or scratches, usually via saliva. Rabies occurs in more than 150 countries and territories, where Infection causes tens of thousands of deaths every year, mainly in Asia and Africa.

The rabies virus infects the central nervous system, ultimately causing disease in the brain and death. The early symptoms of rabies in people are similar to that of many other illnesses, including fever, headache, and general weakness or discomfort. As the disease progresses, more specific symptoms appear and may include insomnia, anxiety, confusion, slight or partial paralysis, excitation, hallucinations, agitation, hyper-salivation (increase in saliva), difficulty swallowing, and hydrophobia (fear of water). Death usually occurs within days of the onset of these symptoms.

Rabies is a vaccine-preventable disease. Vaccinating dogs is the most cost-effective strategy for preventing rabies in people. Dog vaccination reduces deaths attributable to rabies and the need for PEP as a part of dog bite patient care. Education on dog behavior and bite prevention for both children and adults is an essential extension of a rabies vaccination program and can decrease both the incidence of human rabies and the financial burden of treating dog bites.

Post-exposure prophylaxis (PEP) is the immediate treatment of a bite victim after a potential rabies exposure. This prevents virus entry into the central nervous system, which results in imminent death. PEP consists of:

Effective treatment soon after exposure to rabies can prevent the onset of symptoms and death.

KamRAB is a Human Rabies Immune Globulin, developed and manufactured by Kamada. The company has been validated as an approved supplier of the WHO, and the product is being sold in major markets worldwide including India, Thailand and Russia.

Kamada had formed a strategic agreement with Kedrion S.p.A for the clinical development and marketing of the product in U.S, under the brand KEDRAB. KEDRAB is FDA approved since 2017. 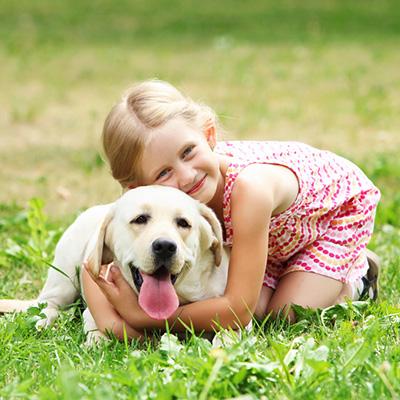